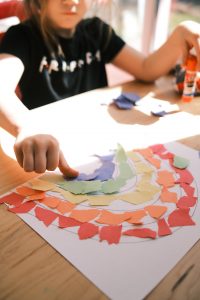 Ah, August. The heat is so oppressive that after five minutes outside you need a shower, “Named” storms start popping up, and THE KIDS ARE GOING BACK TO SCHOOL.

Admittedly, it’s school that makes some of the most lasting impressions for me this time of year. I used to love getting my supplies list, and going shopping with my mom and usually one of my aunts to find the best deals on new clothes, composition notebooks, art supplies, and every Five Star binder and Lisa Frank folder I could get my hands on. The excitement of the first day of school meant I probably didn’t sleep well the night before, and I likely fell asleep on the way home, only to wake up with the bus driver in my face telling me it was time to go. Good times.

This year, my oldest started VPK. Even though he wasn’t given a supply list, we made a big deal out of it. It is after all, the first time he will truly be held accountable for attendance of any kind, and is the last step before being a big kid in a new school for kindergarten.

We went shopping for some new clothes, shoes, and a new backpack. We had a special lunch, and took the long way home by the water so he could count boats. He loved it, and so did I. I adore hearing his little voice in the backseat telling his brother about the pirate ship on Crab Island, and the commentary about what place I’m in while racing the Destin Highway 500. It’s the comparison between “Cars” and “Mario Kart” and which racer is my favorite, and can we play “I See Spy” on the way home. He’s just talking, and I love it. He thinks it’s just an outing to prepare for school, but it’s so much more than that. It’s making memories, and like so many things, he may not remember them, but I sure will.

His first week went off without a hitch, and I truly hope he continues to love each and every year the way he does this one. I hope he continues to talk about silly things, and serious things, and all the things he can spy. I hope he has positive memories of us letting him choose lunches of Mac and Cheese, and Grilled Cheese, and the good fruit snacks. I hope he knows that we are proud of the little man he’s becoming. I hope he knows these are memories that will last a lifetime, and one day when he’s walking down the aisle, I’ll probably still be picturing him with his too big backpack, and his light up shoes. Because to him, it was just an outing, but for me, it’s the sweetest memory. 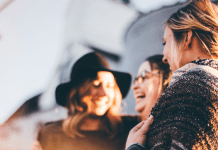 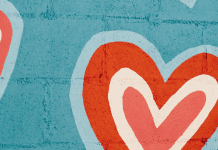 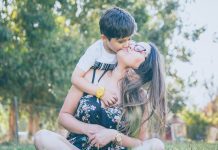 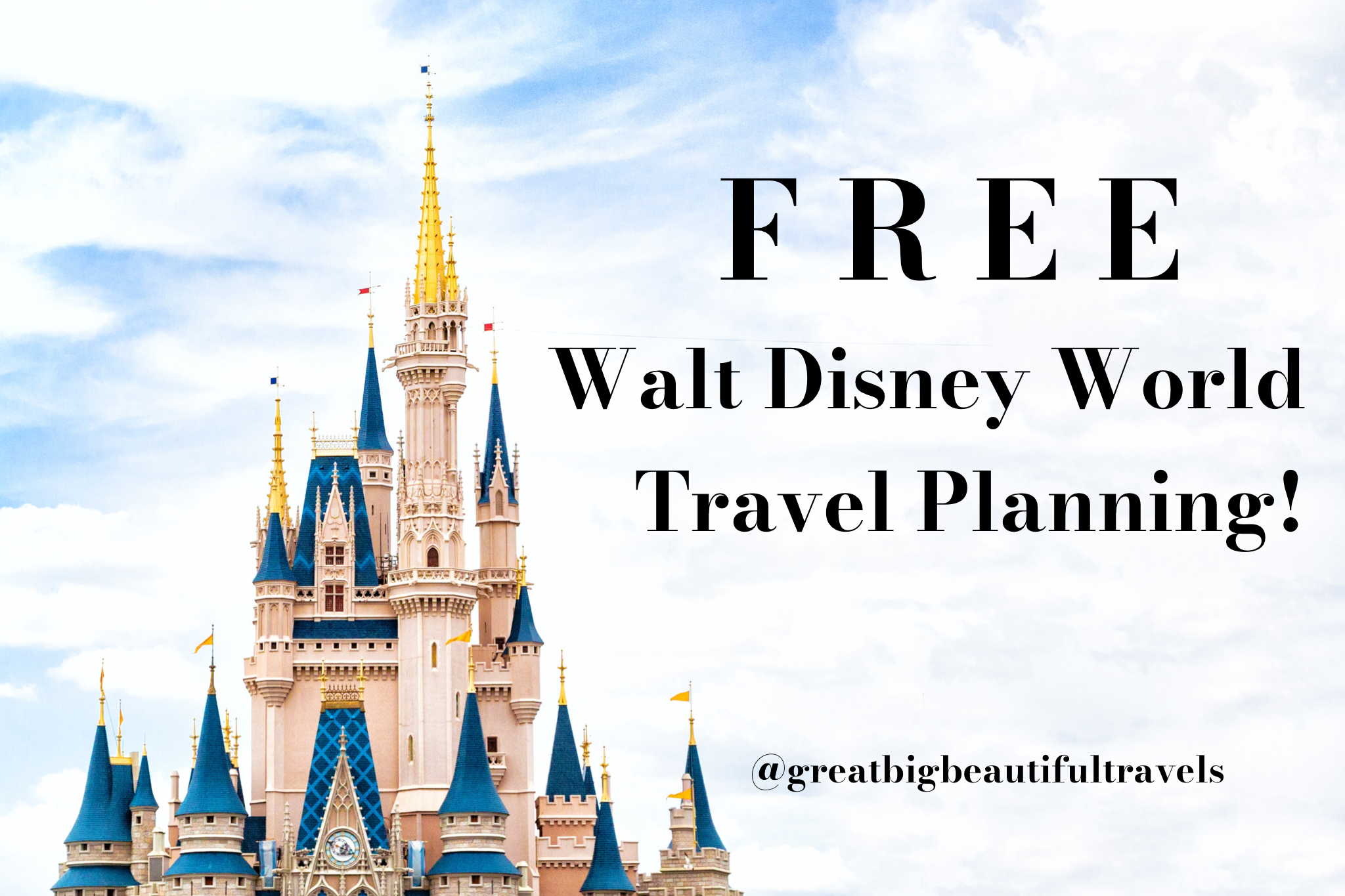