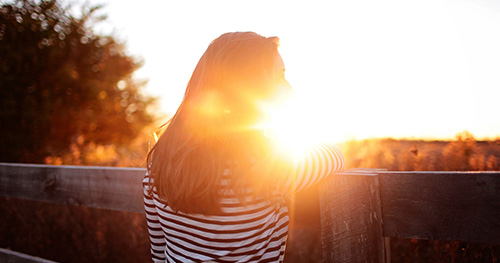 We met through mutual friends in college. He was a charmer and a flatterer and said everything that my insecure ears wanted to hear.

The manipulations and lies started early in the relationship.

The name-calling and insults slowly worked their way in after that, and then the violence began to creep in, always followed by apologies and tears and lines.

“You shouldn’t have made me mad,” he would say.

After I came home from college one summer with a black eye and lied about it to my parents, we broke up.  We went through counseling, then got back together, and eventually got married.

The cycle of abuse continued for 10 years before I began to value myself a little more and thought that maybe, just maybe, this wasn’t how it had to be.

I lived in a state of extreme anxiety for years. I had been led to believe that I was ugly and unappealing and no one else would want me. I didn’t have a relationship with my biological father and was constantly reminded that, “Even your own father doesn’t want you. Look at you, you’re pathetic.” I wondered how I would make it as a single mom and thought my son should be in a home with a father and a mother. The belittling comments and insults were slowly unraveling me and causing me to become so so bitter.

I slapped on a big smile for the outside world, but inside I was dying.

I was raised to not be a quitter and to follow through with my commitments. I viewed my marriage as a sacred commitment and leaving would go against everything I stood for. I was a firm believer in the “you made your bed, now you have to lie in it,” line of thinking.

Finally, I sought professional help in the form of a domestic violence counselor at a women’s shelter. She helped me develop a plan and helped build my confidence. She and others like her are angels of mercy. My biggest worry was for my son.

I decided I knew the answer. Acting on it was not easy, but answering that question was the first step.

My husband had been out of the house for two weeks before my son even noticed that he wasn’t there. He was 8 at the time. One night while tucking him into bed, I explained to him that we were getting a divorce. He sat up and asked, “Can I get a step dad?”, like it was a puppy or just something to go pick up easily. I explained that if I remarried, the man I married would be his step dad. “Well, can you pick someone who’s happy and nice and likes to have fun with us?” If I had any doubts at all about what I was doing, they completely vanished at that moment.

Bob Marley’s Three Little Birds became our song during the divorce. I would sing it all of the time to reassure him (and myself) that, “Every little thing gonna be alright.”

As that marriage quickly unraveled, an old family friend came into the picture. After spending time together, I found out that he had thought of me often through the years and had always thought that there could have been something between us. We began to see each other regularly and two years later, I found my true Happily Ever After.

Just before my wedding, my son asked me if I remembered that night and his question. I told him I did and he replied, “Well, you did it, Mom.” 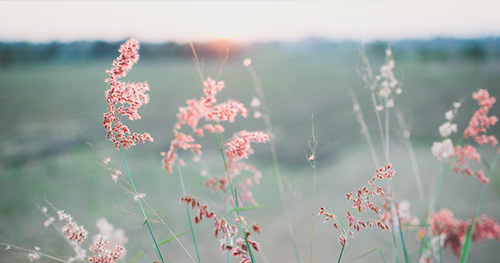 It’s been an amazing and eye opening journey to learn what it’s like to truly be loved by someone with no demands or rules or fear.  We aren’t perfect and our marriage isn’t perfect, but compared to my first experience, this is close enough to perfect for me. I used to tiptoe around on egg shells, afraid of what I would do to set my first husband off. Forgetting to pick up the ironing, not having sweet tea made for dinner, or having interests outside of the home were all it would take to trigger the name-calling, the insults, and sometimes the physical violence.

People change, I realize that. Sometimes miracles happen and abusers may change their ways.  Due to having a child together, I still have contact with my first husband.  He hasn’t changed a bit. We’ve been divorced for 7 years and he still throws the same insults my way.  It’s so empowering to know that I successfully got out and have thrived by allowing myself to be loved.

May is Domestic and Family Violence Prevention month. If you are in a relationship where you are being verbally, emotionally, or physically abused, please understand that you are not to blame. The problem lies with the other person. Even after I accepted the fact that it wasn’t my fault, I was still embarrassed to let others know what I had willingly subjected myself to for years. I’ve never shared my story publicly before, but I’ve always thought that if maybe I could help one person realize their own true worth and get out of a volatile situation, I would be using the bad and making it into something much much better.

“Don’t worry about a thing,
‘Cause every little thing gonna be alright.” 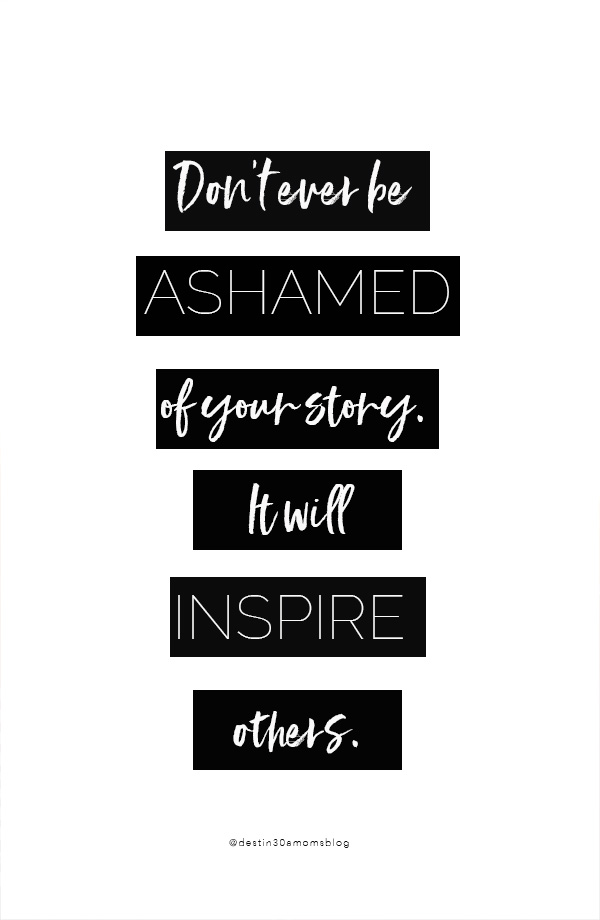 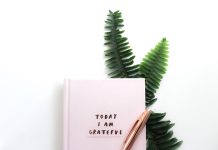 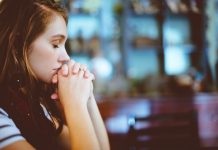 No TV FAQ: How Our Family Survives Without A Televison 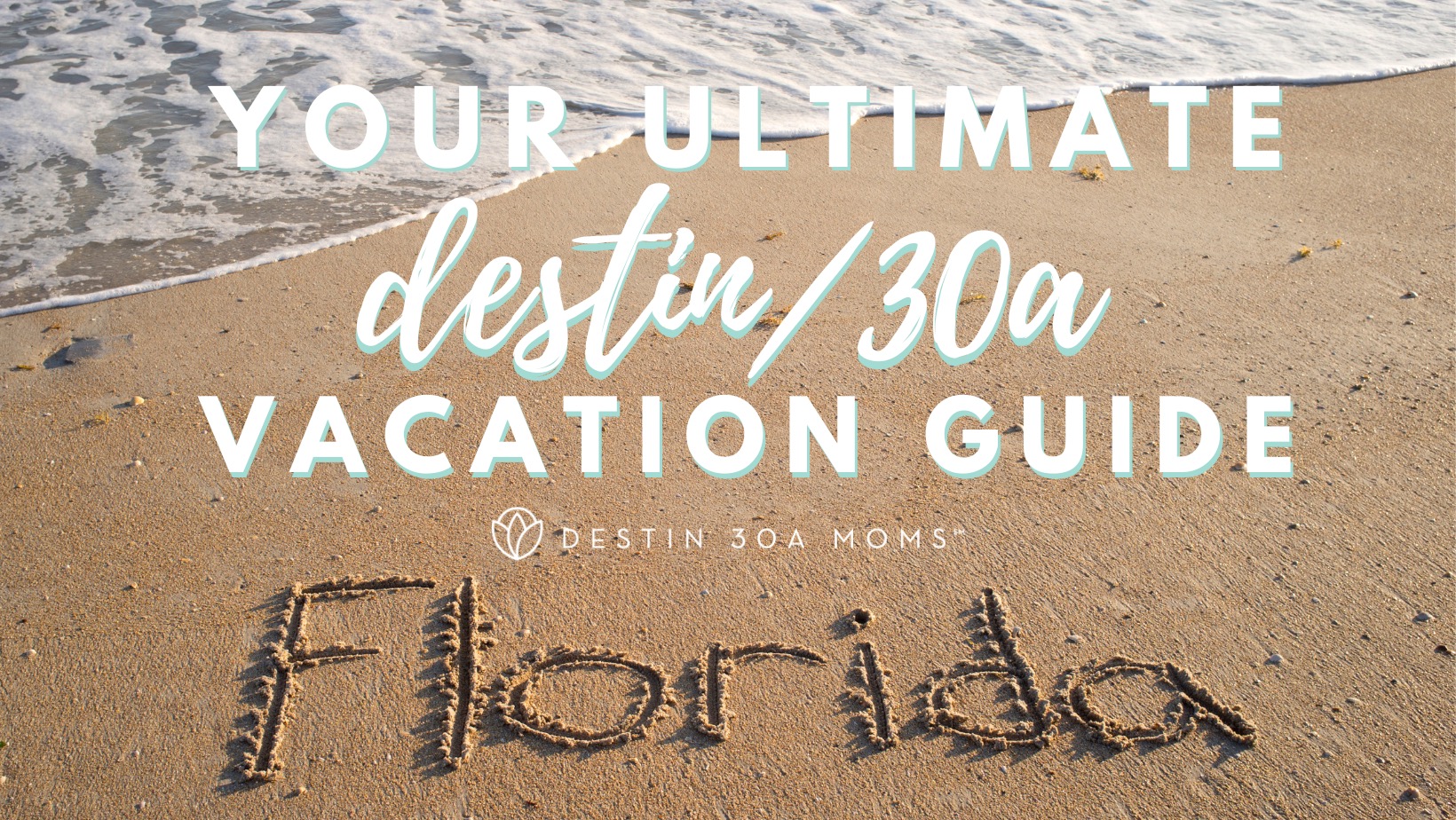 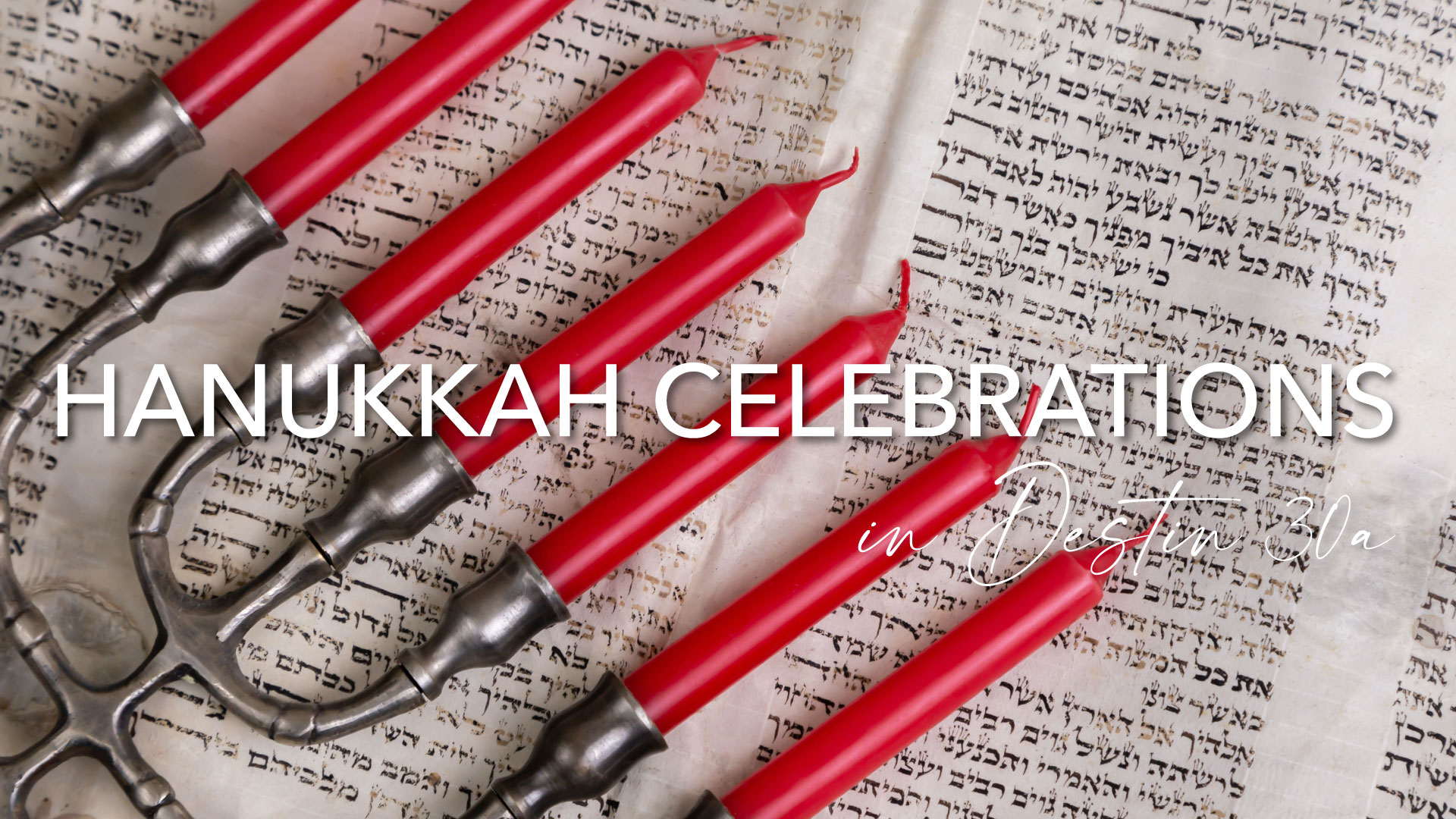 Megan Burns - November 16, 2022 0
Whether you’re a practicing Jew or just interested in educating your children on other world religions, here is a fun event to check out...

Giving Back in Destin / 30A

Family Activities in Destin / 30A

Ice Skating in Destin / 30A

ABOUT US
Destin 30A Moms is a locally-focused parenting resource for moms and families. Passionate about parenting and our community, Destin 30A Moms strives to connect area moms to relevant resources, local businesses, can’t-miss happenings, and most of all — each other!
FOLLOW US
© Desting 30A Moms © - 2022
Sister Site at City Mom Collective.