Why did no one prepare me for the dentist as an adult?! Maybe there are guides out there and I just didn’t take the initiative to look them up and prepare. But I mean COME ON, where are the PSAs?

I showed up to the dentist all innocent-like, completely unprepared for the torture that was about to consume my day, AND without bringing someone to hold my hand. Mistake number one. I usually don’t brush and floss twice a day, but this time I did because I cook with garlic and onions like they’re going extinct. Mistake number two.

So they lay me down in the chair.. You know, like the workout/stretch machine where you lay down, strap yourself in and then someone turns you upside down? Yeah!? Well that’s basically how the dentist had my chair tilted.. Only this version also happened to be a massage chair because I was shaking so hard that the chair was literally vibrating.

Shaking and crying silent tears. And they were not tears of joy.

Since when do they stop giving you laughing gas? (They wanted $75 extra dollars to do laughing gas…) Who’s laughing now?! I want the goods people! Or at least I want to be laughing through my pain. I did without the gas, for the record.

Oh, and the PAIN. Boy oh boy was there pain. The dentist numbed what was supposed to only be the left side of my face which then resulted in the entirety of my face being numb for the rest of the day. It’s surprisingly hard to navigate life when you have a completely numb face.

After the procedure was over with, I went to check out and realized I could barely move my mouth enough to speak. My mouth was numb and in pain for HOURS.

When I got home, I was moping around and unable to talk. Isaac suggested that if my mouth was hurting maybe I should stop talking, if that’s any indication of how much I blab on a regular basis.

Mistake number three was not eating beforehand. I had an 11 o’clock appointment and was just thinking, “oh I’ll eat after no big deal!” No. You always need to eat before going to the dentist, even if it’s an 8am appointment. At least get a banana in that tum tum.

The raging monster inside my belly was super peeved that I skipped breakfast and had to wait another 5 hours before I could eat.

I was so hungry that I tried to eat anyways despite my mouth functioning with about 14% of it’s normal range and that was an epic fail. I attempted to eat some gazpacho (my favorite soup without a doubt) and it just dripped right out of my mouth like two face. Next, I tried yogurt. All it did was make me gag because I’m a three-year-old and eating yogurt makes me want to throw up.

So the moral of the story is that going to the dentist is the most money I’ve ever spent on being tortured for a day, but hopefully no more dental work for a long time. At least now I know how to prepare.

Even though it was a rough day, I wouldn’t have my healthy pearly whites without a good dentist so if your looking for a great new dentist check out our business directory! 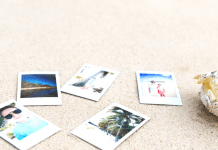 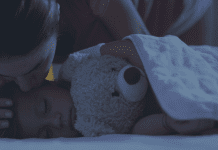 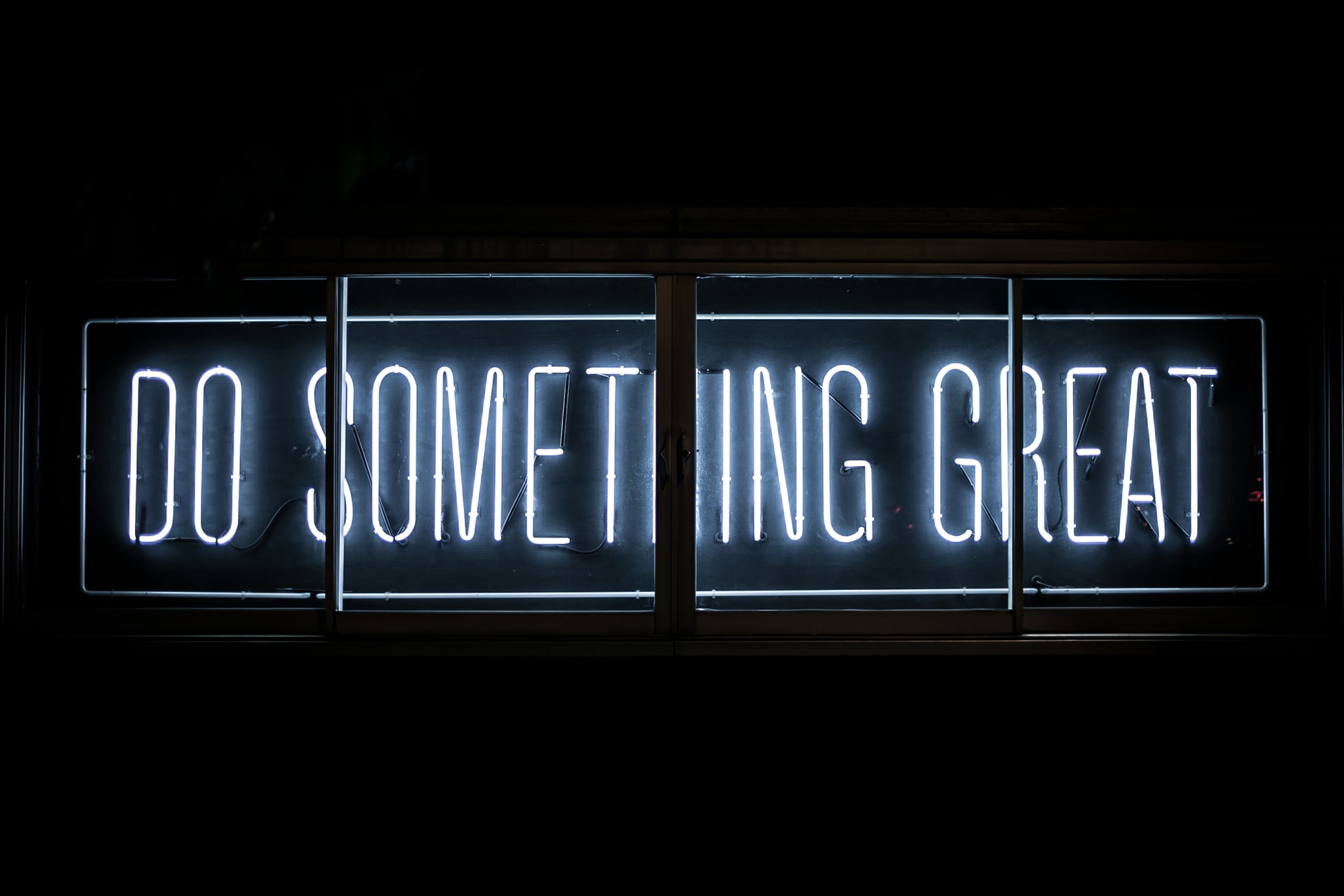